The 2016 Odysseus Contest Final took place from 5th to 8th July 2016, at the Euro Space Center in Transinne, Belgium, under the high patronage of the European Parliament.   The Final gathered the top Pioneers teams  and Explorers, winners at the national and regional stages, organized during the past academic year.

The 31 Odysseus finalists from 11 countries enjoyed four days full of fun and Space related experiences and engaged in a space science challenge that enabled them to showcase their skills, knowledge and talent.

Space mission simulations, astronaut training exercises, lectures about life in space and space industry were only a few of the programme activities. The finalists also visited the Redu ground station of the European Space Agency and the Observatory in Ardennes.

On Thursday 7th of July, the Pionners and Explorers presented their entries in the Odysseus II International Jury Panel and whole process of the projects’ presentations was live streamed.

The winners in all categories, including the Skywalkers, which top entries were decided through on-line voting by all members of the Odysseus community, were announced on Friday 8th July, in the 2016 Odysseus Winners Award Ceremony. 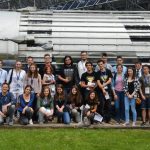 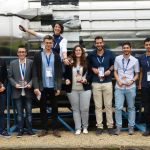 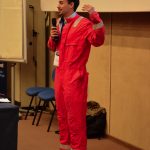 How to fight fires with space technology 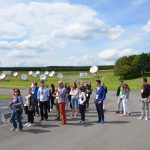 In the Redu Station of ESA 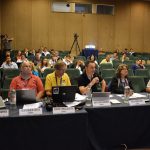 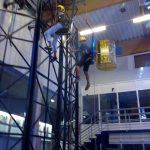 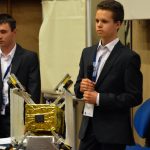 Cleaning space from the trash 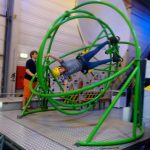 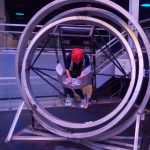 Can you still do your tasks? 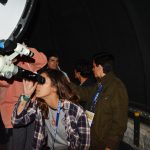 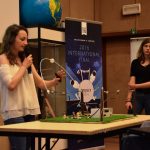 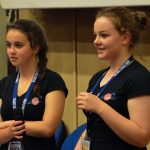