The Odysseus regional semi-final for Czech Republic, Slovakia and Romania was organised by the Czech Space Office in iQLANDIA Science center in Liberec from 4th April to 8th April 2016. The event featured an extensive hands-on activities programme and excursions when in addition to presenting their project entries in front of a jury, the semi-finalists visited space science-related laboratories, attended lectures, met space professionals and participated in fun-oriented activities with altogether 31 students from the region.

In a very exciting contest of 13 teams, two of the Pioneers teams tied for the first place due to the high quality of their presentations and they both qualified to the International Final. 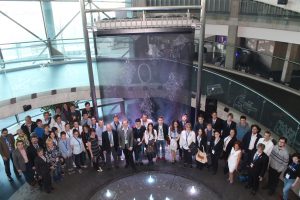 Team photo of all participants in the iQLANDIA Science center 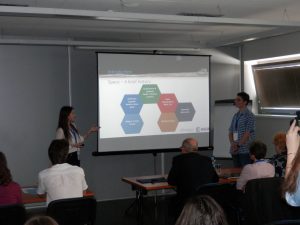 Participants presenting their project in front of the evaluators 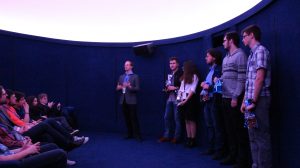 The winning teams receiving their medals 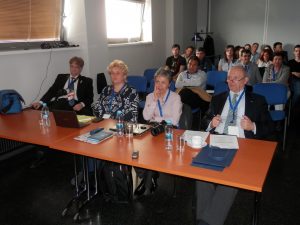 Half of the ten evaluators 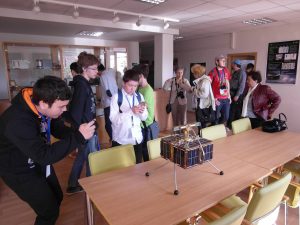 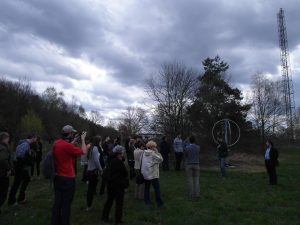 Tour of the Ionospheric observatory in Průhonice